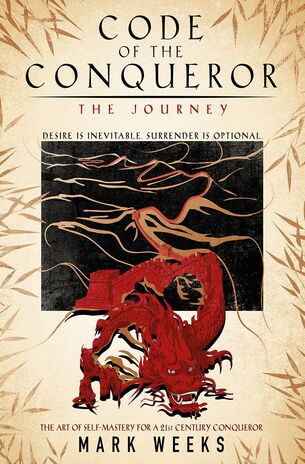 ​We all need a reason 'why', yet sometimes it can be kind of tough to pin point exactly what that 'why' is and what we really stand for.

Over the past year I have been mentored by an old school friend, Andy Harrington, and through several of his products the main emphasis has been centred upon finding 'your true reason why'. So I gave it a shot, I've been going around in circles for far too long, what did I have to lose. I tried scratching away at the surface and turned the clock back to 2004, when I longed to put my leadership, people skills and creativity to use in helping others reach a little higher and aspire to lead lives set on their terms.

But it didn't truly answer my reason why.

Then I recalled many  of my trials and tribulations when I visited hundreds of companies as a corporate charity fundraiser. Some days it was tough to say the least, people where unfriendly, sceptical and full of excuses of why a £4 a month donation would lead to their financial ruin. Other days it was a breeze, I meet kind hearted and warm people who would welcome me into their own environment, and regardless if staff had donated or not, I felt I had represented the charities to the best of my abilities.

​Maybe it was just me and the way I presented myself on certain days, but the same patterns were forming in different workplaces every single time, this made me curious to say the least. If I visited a company in Norwich one week and then the same companies branch in Southampton the week after, the same attitudes and mannerisms would be identical. It was kind of scary how people are moulded into a corporate culture and systemised!

With the recession over I returned once more to the building industry; as much as my body protested. But still the desire to help others lead a life on their own terms had not been extinguished. Though I still had much work to do in finding my true reason why and in finding 'my own people'.

My eureka moment! A story, a simple story with issues :) 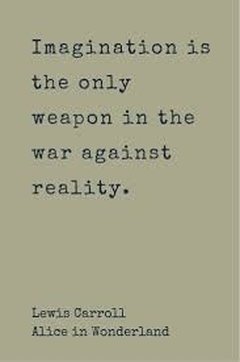 So many answers to life are far easier to comprehend through stories, especially ones that hit the nail so squarely on the head that explanations are hardly called for. (But explained nonetheless to make the story teller sound such a smart arse!).

​A young Sioux warrior stole a Bald Eagle egg from its nest, hesitant to show his father he hid it within the family's chickens nest.

He checked the nest every day in anticipation, but then tragedy struck when the young warrior drowned in a freak accident.

Life would never be the same for the family, but life continues and the eaglet hatched with the brood of chicks and though he felt different he was accepted and grew up with them.

Many of the Sioux children stared and made fun of the odd looking chicken, but no adults took any notice and left the eagle to do what reservation chickens do.


​All his life he scratched the earth for worms and insects. He cackled and clucked with the loudest of them. And would beat his wings and fly a few feet in the air when boys would throw stones at him. But he was content and just pleased not to be eaten like so many of his friends had been.

One day he saw a magnificent bird above him in the cloudless blue sky. It soared and soared before gliding majestically, with scarcely a beat of it's powerful wings.
​
The old eagle looked up in awe. 'Who's that?' He asked.

'That is the great Bald Eagle,' his friend replied in an instant. 'He belongs to the sky. Not like us, we belong to the earth. We're chickens.'

So the eagle lived and died a chicken, for that's what he thought he was.
A sense of belonging.

​I've always wanted to belong to a like minded group, surrounded by a core community who would mentor me and encourage me to be the best I could be.
​
​So maybe just out of shear desperation or pure inspiration I conceived the thought of establishing a community of mentors and mentees who together could lift each other higher, and in return create greater value for others to follow suit ad infinitum. We have to think big after all.

​A sense of belonging may sound like a small thing to some. Yet I believe it fuels you as much as food and water, because it doesn't simply nourish your body, it nourishes your mind and spirit too. And when these are nourished your dreams can come true.

Of course you could simply join a football team or some club, but the sense of belonging I dream of for our Conqueror's Academy, well, that's the next level.

​Thanks for reading this far, maybe after all is said and done, we are 'your people'. After all birds of a feather must flock together :)